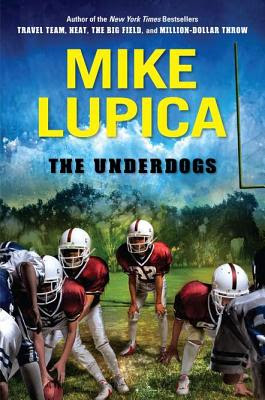 Someone pointed out to me that in Mike Lupica's new book --The Underdogs-- there is a bookmark advertising shoes his characters wear in the book, that is placed in the middle of every book, that was shipped to bookstores to sell. The bookmark has a photograph of the shoe in various colors: red, blue, silver, black... Here is a sample: 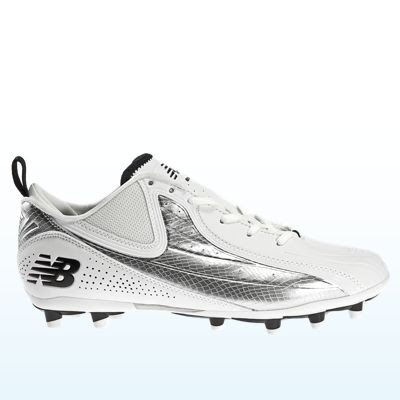 On the bookmark it says something like - Buy the shoes that the character wears in the story...
Honestly, this is a really nice looking cleat. If I were in the market for a football shoe I'd want it. If I were a kid I'd want it. So is this a problem? If I were a parent would I see this as a problem? I mean, you buy a book for your kid to read and there, in the middle of the book, is a bookmark advertising really cool shoes that the character wears. Your son (or daughter) is going to be asking for them. Then you're going to have to shell out all of this money that you weren't expecting to shell out. And what's next? Are books going to be advertising other things? TVs? Video games? IPads? Cellphones?

Another question: Who makes the money off of this synergy? The author? The publisher? Both? Neither? What do YOU think? Editors/Publishers--any of you have something to say?
Posted by Meghan McCarthy at 12:48 PM