This is the stuff that the winner of the 1904 Marathon used. It's considered an early "doping" method. Thomas Hicks would have been much better off if he hadn't taken it. 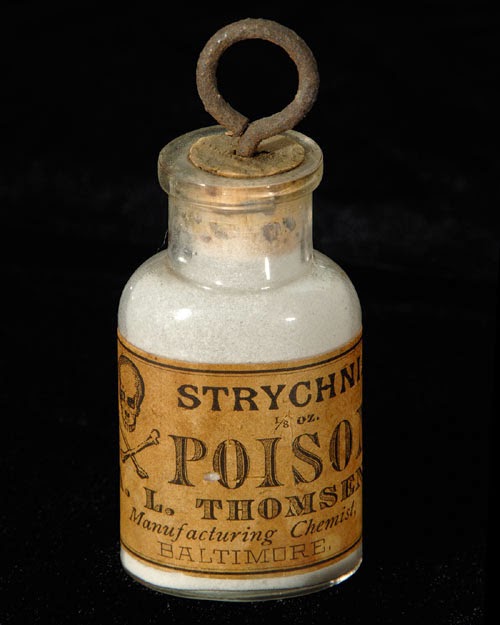 Below is an ad I stumbled upon while looking for photographs of old bicycles. I can't imagine what it must have been like for ladies to exercise wearing any kind of corset! 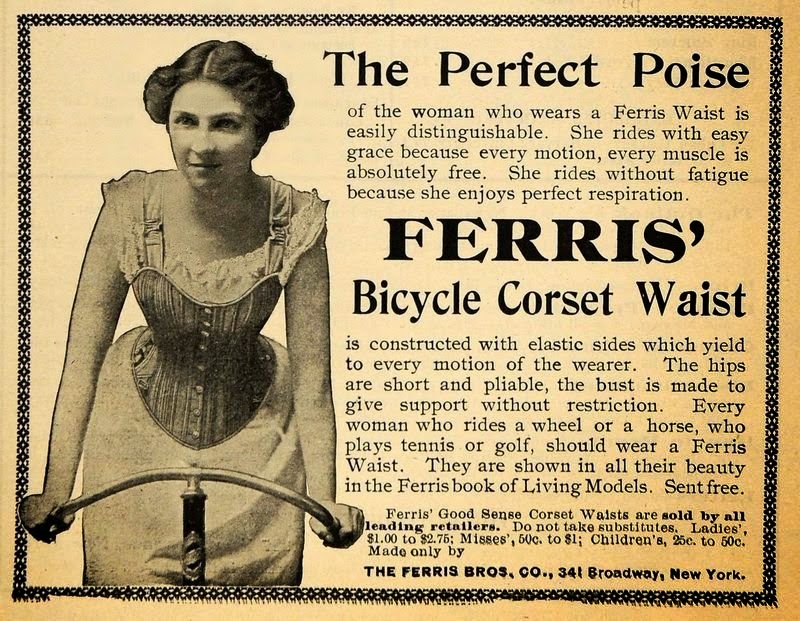 Posted by Meghan McCarthy at 2:07 PM No comments: 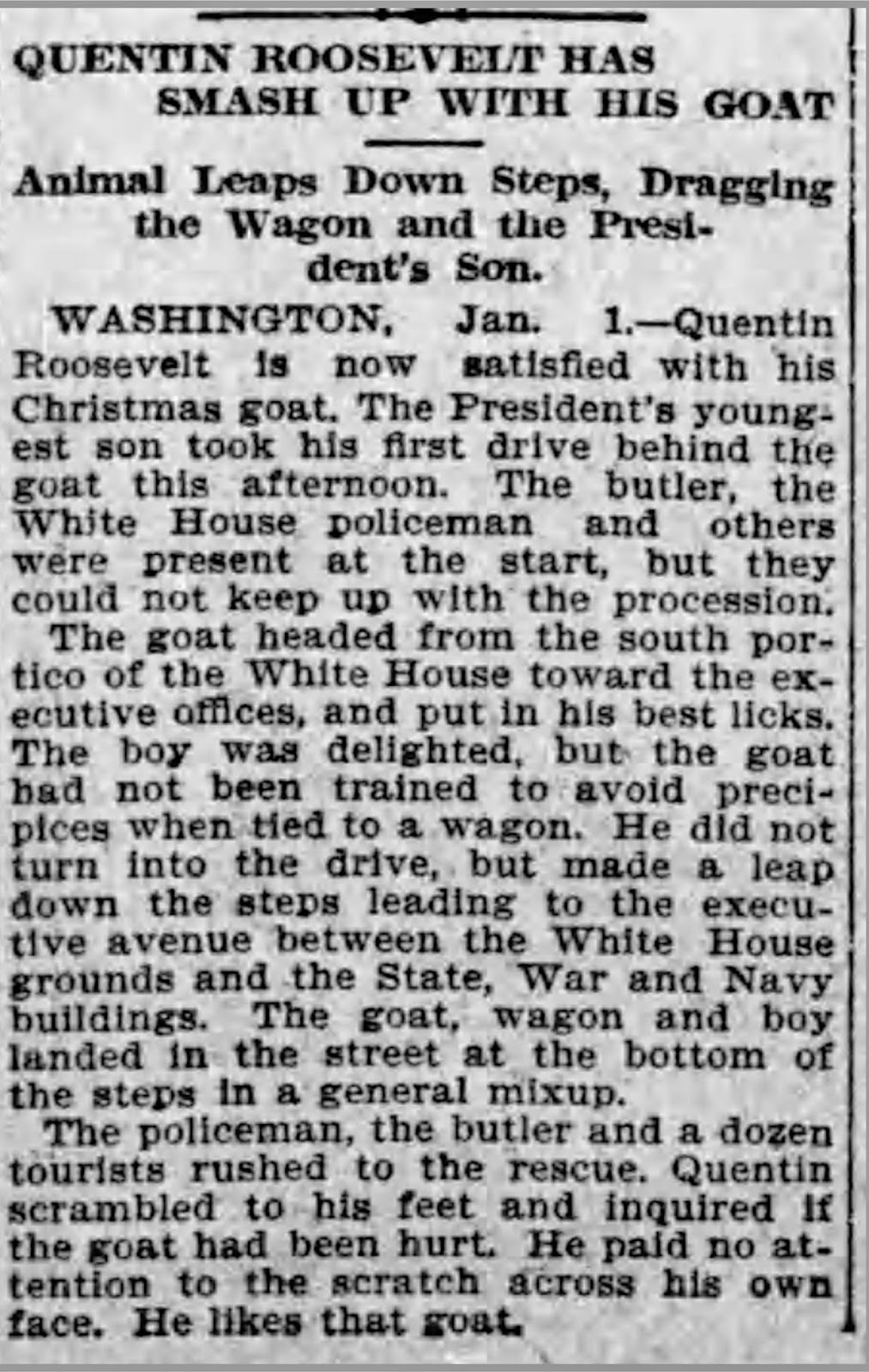 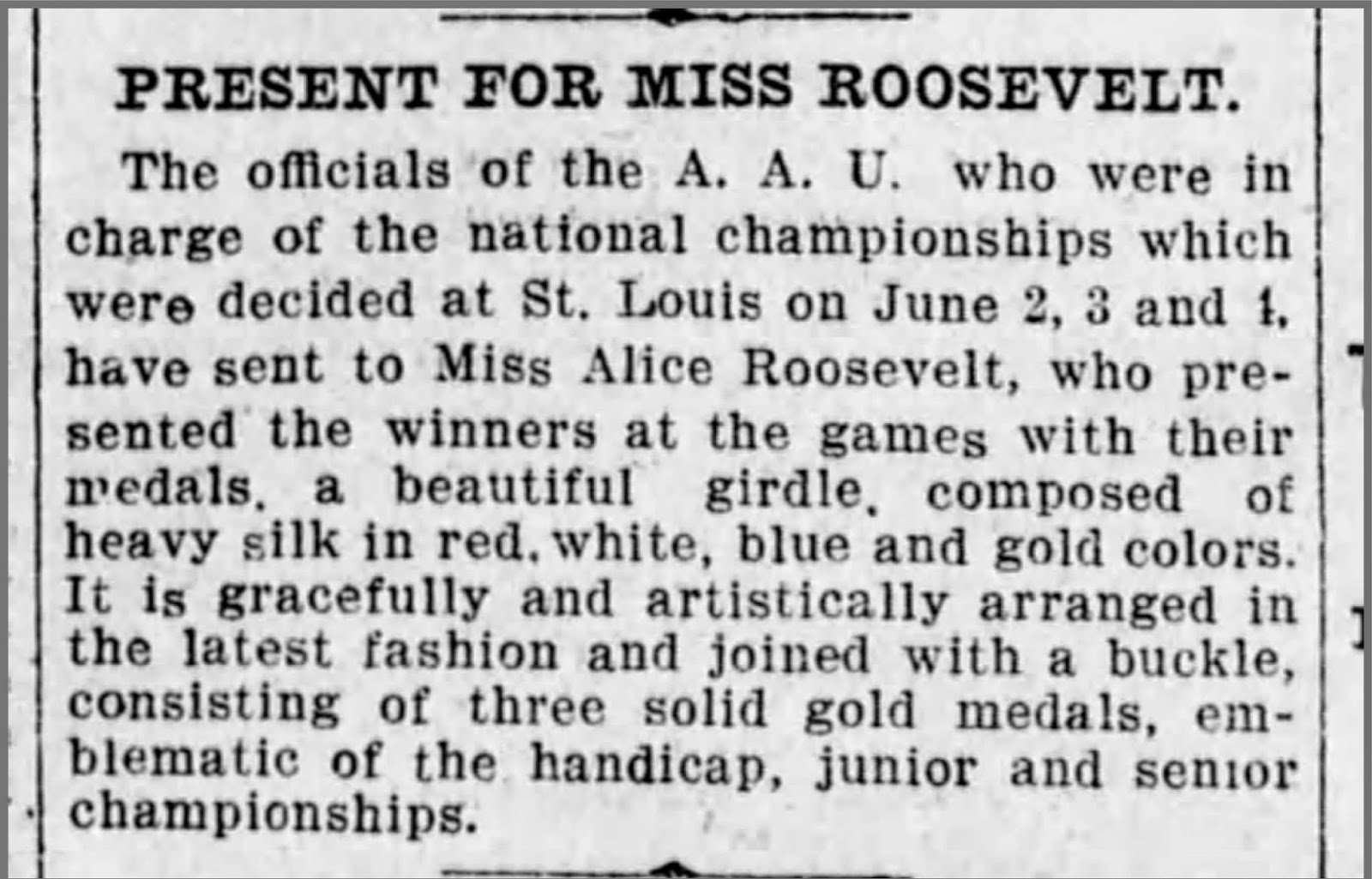 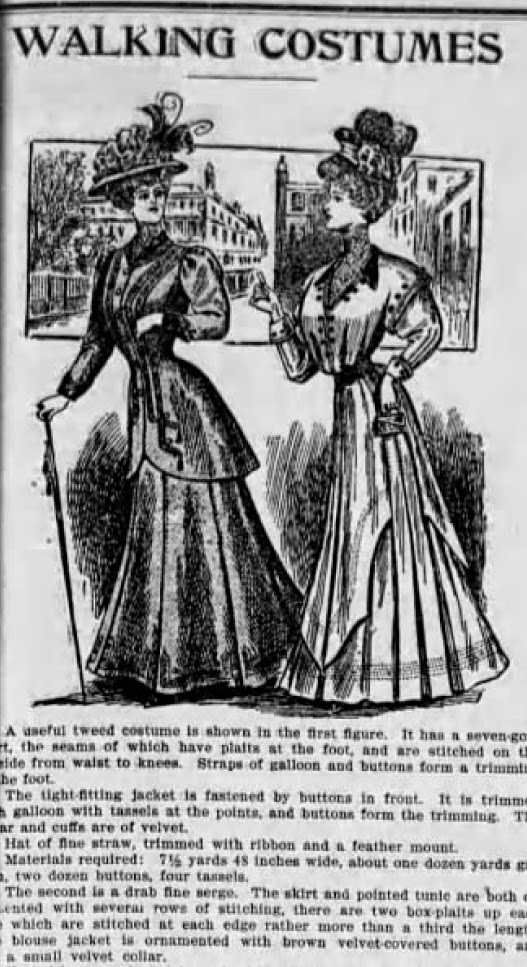 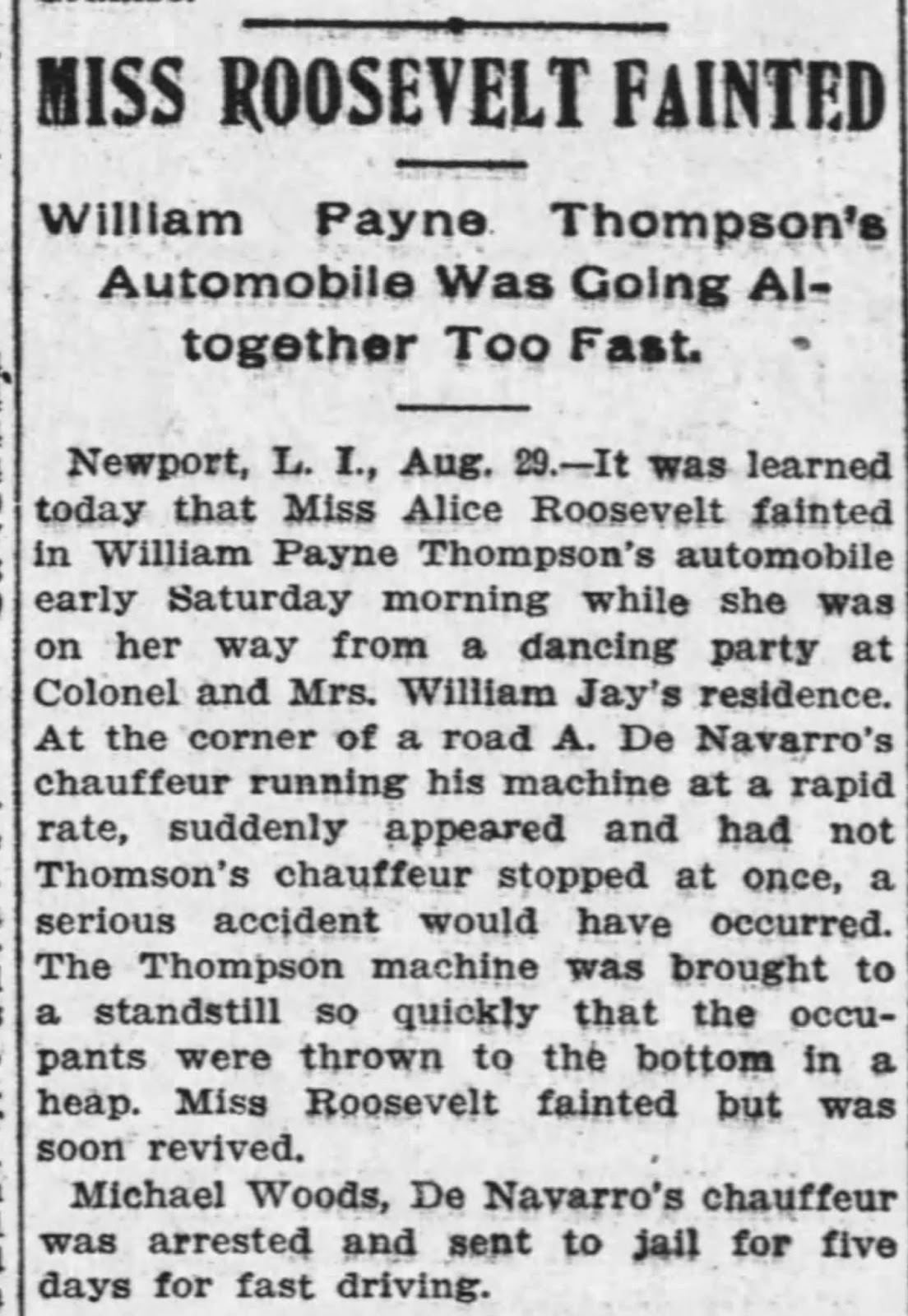 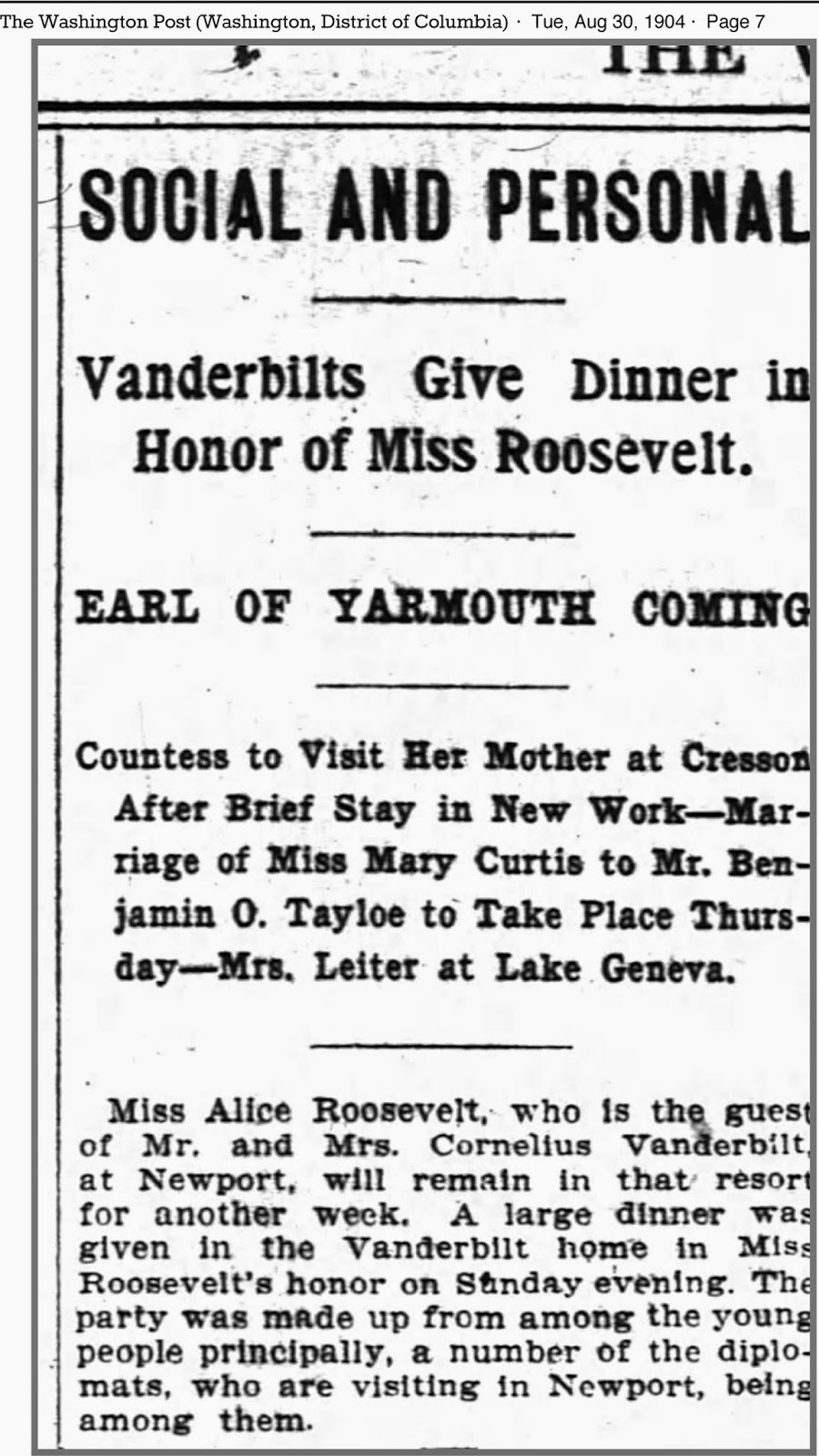