THIS AND THAT ON EBOOKS

This book, JAKE: THE DOG WHO GRUNTS LIKE A PIG, is number 14 on the BN ebook selection. It beats out The Lightening Thief, which is currently ranked number 26. 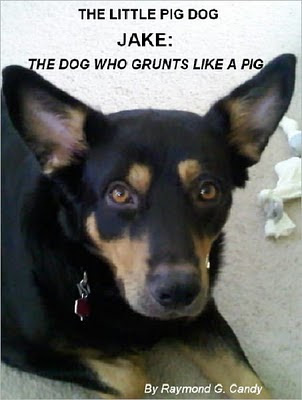 FROM THE INSIDE:
Synopsis
“JAKE: The Dog Who Grunts Like A Pig” is a prelude to “The Little Pig Dog” series of books for children. Written with the adults in mind, it is a short story that explains how the Candy family discovered the little black dog they named Jake in their back field. After realizing that he was not going to go away, the Candy’s decide to take him in, and soon discovered his unique talents. Due to a life threatening situation, Jake becomes a loving and trusted member of the family. “The Little Pig Dog” series of books begins with “The Dog Who Grunts Like A Pig (Jake’s Story) and is a humorous and adventurous story told from Jake’s unique perspective as seen through his eyes. Other books in the series are "MIRACULOUS JAKE" (second book in the series), "Through the Possum Hole" (third book in the series), "Jake's Snowy Adventure" (fourth book in the series), "Jake and the Fiery Rescue" (fifth book in the series), and coming in Feb. 2011:"Jake and the Rescue Club" (sixth book in the series). The first three books are also combined into one volume entitled "Jake's Story: the Little Pig Dog (Volume One)". All books are non-illustrated.
If you find any inappropriate content, please report it to Barnes & Noble.
More Reviews and Recommendations

Biography
Raymond G. Candy (b. 1951- present)- With over 25 years in Christian ministry, Mr. Candy has been a Pastor, Teacher, Evangelist, Missionary, and Christian School Principal. His experience in teaching and working with children from Kindergarten through High School has given him a unique perspective and ability to relate to children at any level. This becomes evident in the reading of his “The Little Pig Dog” series of books for children. His experience as a Minister and his desire to bring revival to the smaller congregations and less fortunate is demonstrated in his Christian books about the miracle working power of God in the lives of everyday, ordinary individuals. Current available works are- “JAKE: The Dog Who Grunts Like A Pig” (a non-fiction, short story prelude that introduces Jake, the little pig dog), “THE DOG WHO GRUNTS LIKE A PIG (Jake’s Story)”: A fictional book for children as told by Jake, the little pig dog (first children book in “The Little Pig Dog” series,"MIRACULOUS JAKE": the second book in the series, and “The Acts of the Servants of the Lord”- a testimonial book of Christian

Moving on. The below book is another high ranker. It's a trend that I've been following. People... er... "publishers" (fake ones) take books in the public domain that are most likely put out by big houses like Penguin, Random House, etc. The "publishers" perhaps scan them in (or somehow get the text) and create new crappy covers to go with the text so that they don't break any copyright laws. Then they pocket the money. And when I say crappy, I think that's a safe statement to make. I think I should give it a go. Perhaps I could make a boat load of money doing it! 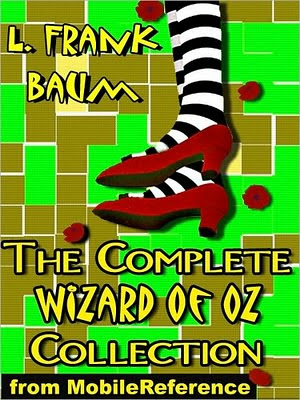 Posted by Meghan McCarthy at 12:30 PM